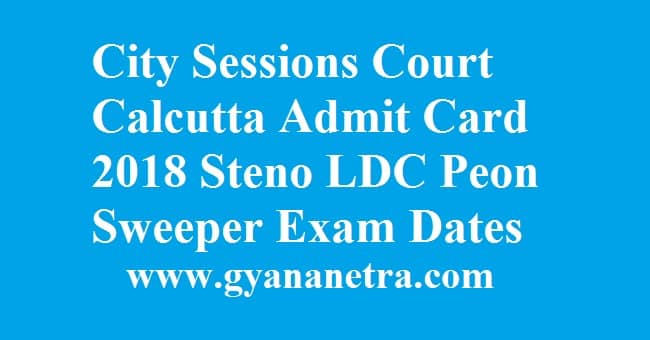 Name of the Vacancies:

Number Of the Vacancies: 49 Posts