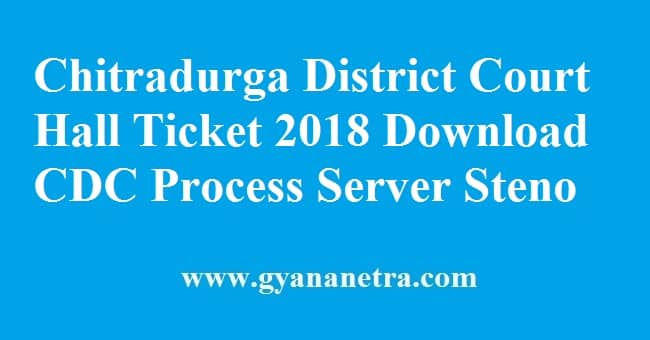 Number of the Vacancies: 29 Posts